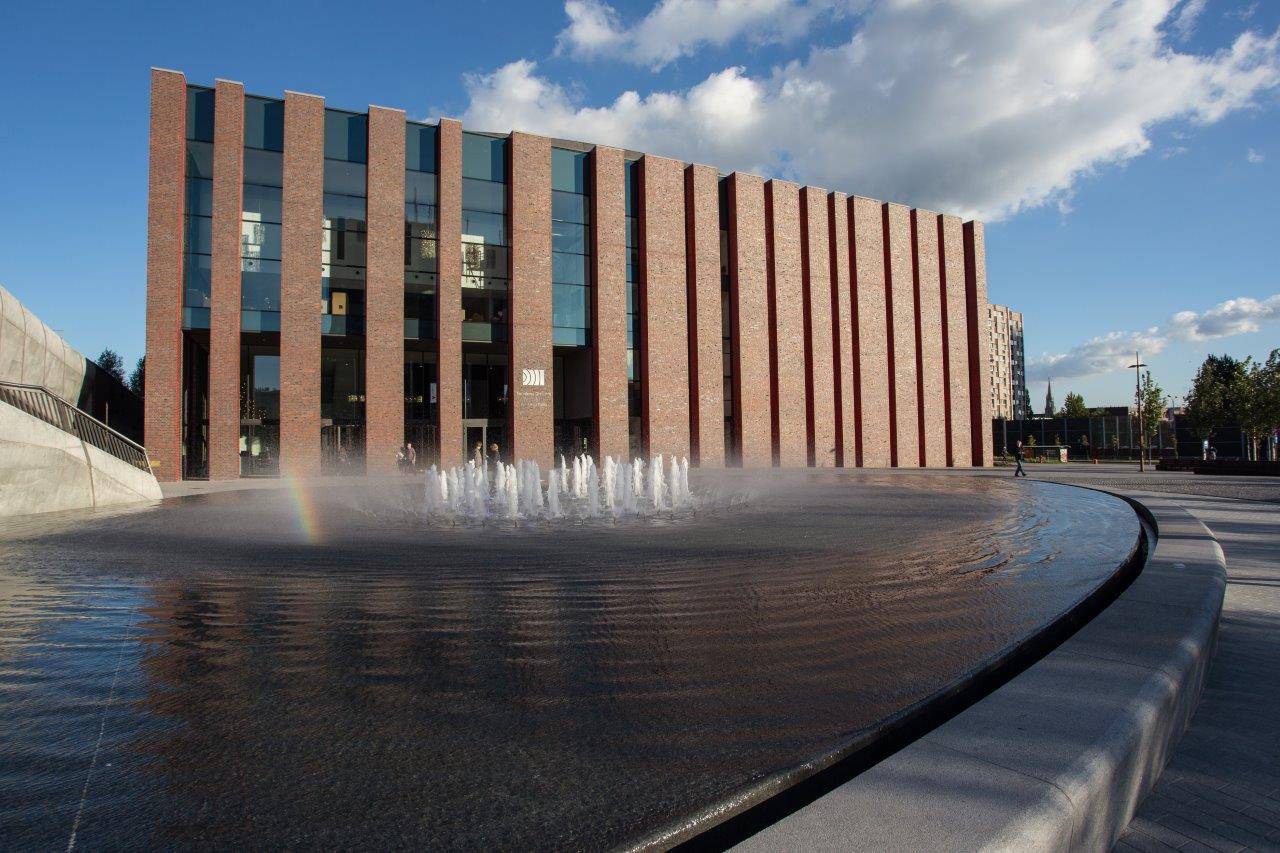 As the capital of Upper Silesia, Katowice used to be associated mainly with mines. However, this is in the past, because as a result of their closure and the development of the huge post-mining areas, Katowice is referred to as a city of culture. Its symbols, belonging to the so-called Culture Zone includes the Silesian Museum, the International Congress Centre, Spodek, and the NOSPR – National Symphony Orchestra of the Polish Radio.
When When the international competition for the design of the NOSPR headquarters was announced in 2008, it was clear that the project had to meet a tough task – to blend in with the complex of existing cultural buildings, to develop the former industrial site on which the building was to be built, to achieve the best acoustics for the concert hall and to reflect the vision of a city undergoing transformation while preserving its long history.
The competition was won by a design by the well-known Silesian architect Tomasz Konior of the Konior Studio.

“The most important thing about the project was the music and the context: on the one hand, the site of the former Katowice mine, where a new cultural district of the city is growing up just behind the Spodek, and on the other, in a broader sense, the identity of the entire region. The new NOSPR headquarters was to be musical and Silesian, which we wanted to make clear in the building itself”. – says Tomasz Konior.

The area around the building is a summer amphitheatre and a green hornbeam maze. Inside, more than 400 rooms have been designed, including a main concert hall with 1,800 seats and a chamber music hall, as well as numerous offices, recording studios and a restaurant. The external façade, on the other hand, is a nod to history – the Silesian familoks, or brick townhouses, whose window niches were always painted red. Following their example, the facade of the NOSPR was made of RUSTIKA clinker bricks from our Patoka brickworks, with a non-uniform and rough face, while the window recesses were made of red engobed bricks, on special order.
As well as having a wonderful visual effect, the brick wall fragments play an important role in the musical function of the building. They allow the placement of ‘noisy’ technical infrastructure without affecting the acoustic qualities of the interior. 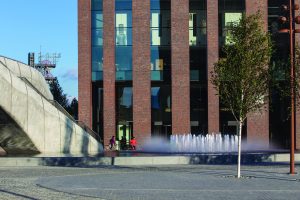 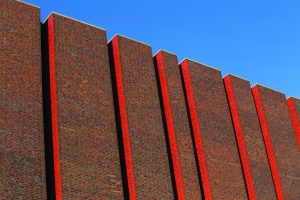 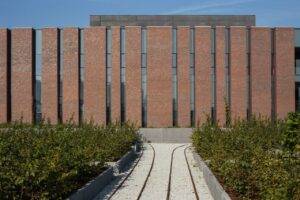 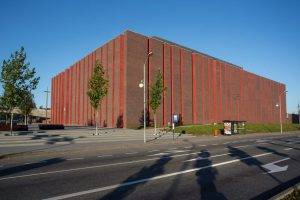 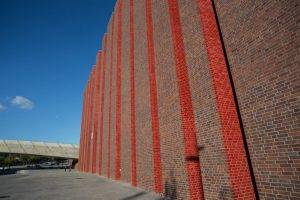 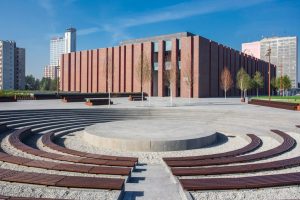 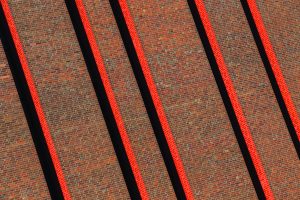 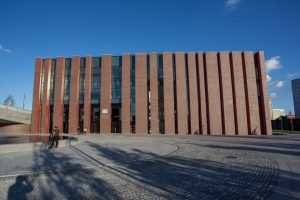 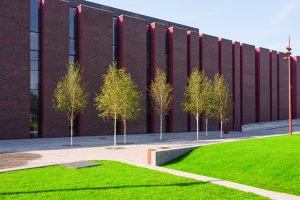 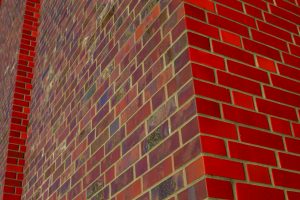 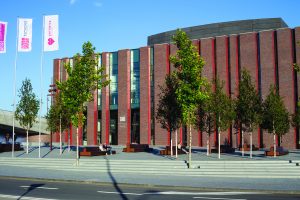 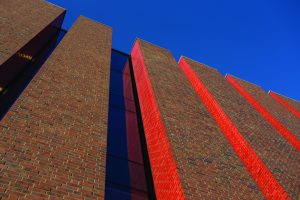 The NOSPR building is famous for its excellent acoustics – the sound propagates perfectly in the building without the aid of electronics. Over the past few years, he has won a number of awards including. Five Star Award, European Commercial Property Awards in the Public Service category, bronze medal in the European Design Awards for the NOSPR’s visual identity, or the main prize in the plebiscite Polska Pięknieje – 7 cudów Funduszy Europejskich.
The entire building is designed in a modern style, while at the same time referring to traditional Silesian architecture. It is a true architectural gem and a temple of music. 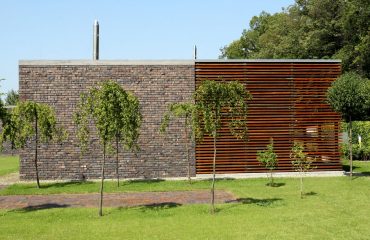 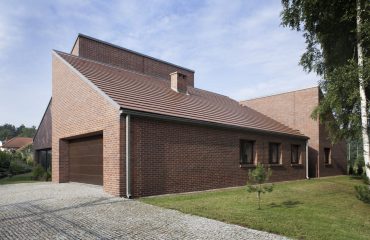 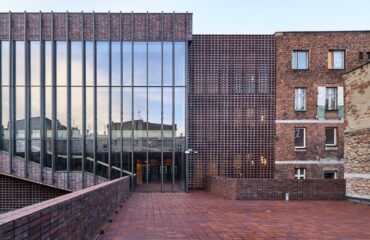