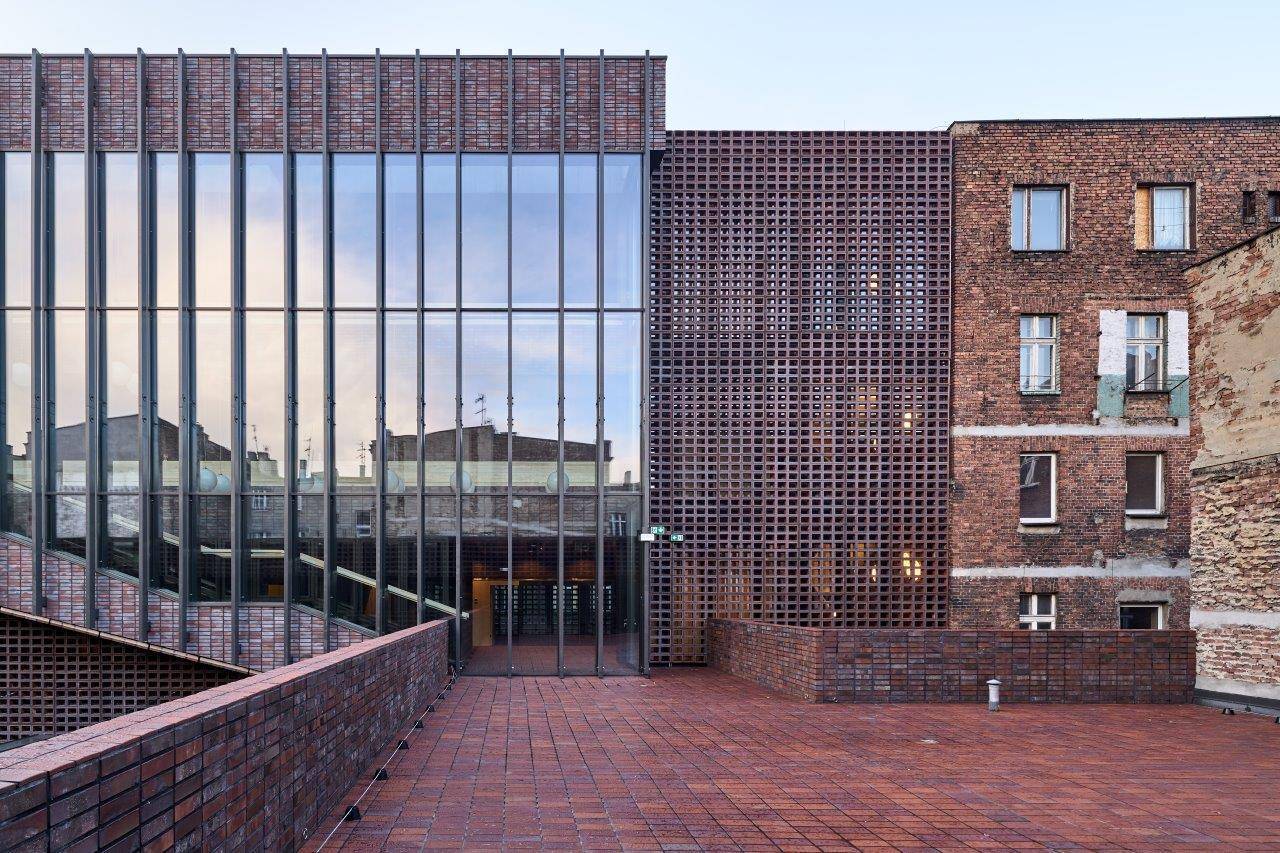 Voted the world’s most beautiful building in 2019. in the Wienerberger Brick Award competition, the design for the Katowice “film school” was the result of the combined efforts of three outstanding architectural studios from Katowice, Warsaw, and Barcelona. It blends in perfectly with the dense urban environment, at the same time alluding to the brick-built ‘familokas’ characteristic of Silesia. The project involved adapting part of the old light bulb factory building into the WRiTV library and integrating it into the body of the new building. The WRiTV building uses clinker bricks produced at our Patoka brickworks in many varieties. Inside, RUSTIKA bricks with a non-uniform face with numerous metallic burnouts were used on the walls, floors, and patio. The exterior façade, meanwhile, was made of hundreds of unique, openwork bricks produced on special order, which were named ‘televisions’ in honor of the Radio and Television Department.

“This building could not be aggressive, it could not contradict the tradition of the place. Rather, it was to be a continuum of that part of Katowice, of the development that had been taking shape there for many years.” – says architect Wojciech Małecki. 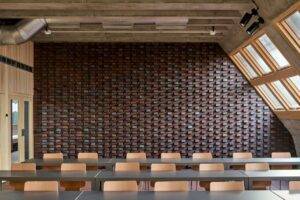 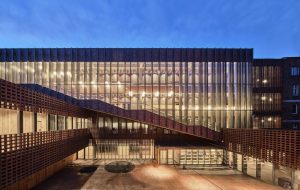 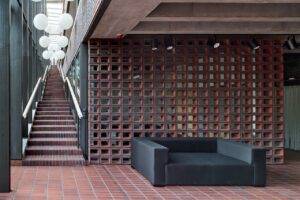 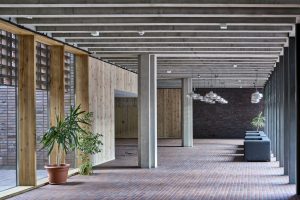 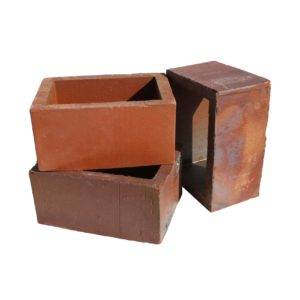 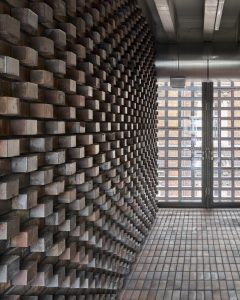 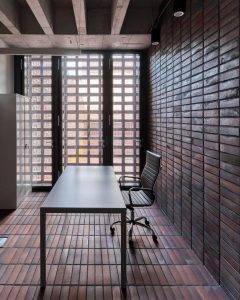 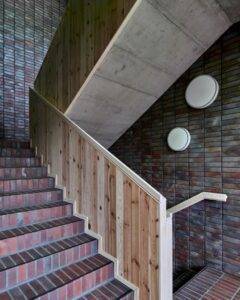 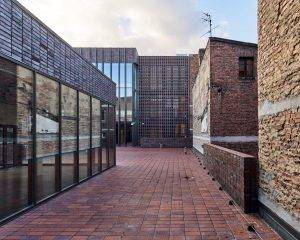 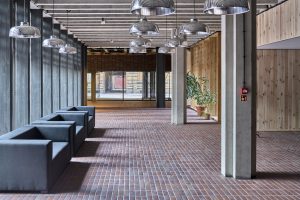 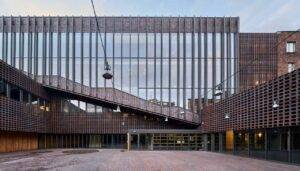 The whole building is very impressive – playing with the material by arranging the bricks in combination with the wood in different ways wonderfully differentiates the space and catches the eye. A cinematographer’s room, seminar rooms, an auditorium, and a room for film screenings – their interiors feature enormous glazing, and furnishings carefully selected to match the building’s remarkable space.
The WRiTV project has already received many awards – including. Award of the Year 2017 of the Association of Polish Architects, Grand Prix 2018 of the Architectural Award of Polityka, Grand Prize in the Best Public Space 2017 competition.
” The project was the fulfillment of a dream that had been with us for many years, to realize a building using an archetypal material such as traditionally fired ceramics, and an experience of designing in a historical context that represents the sum of much of our thinking to date.” – says Krzysztof Mycielski, an architect of Grupa 5 Architekci. 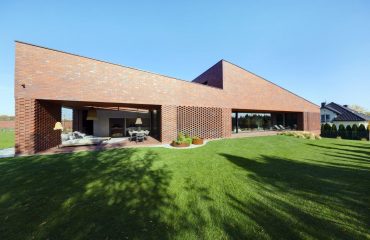 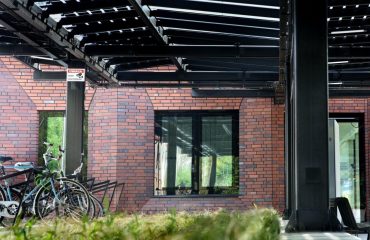 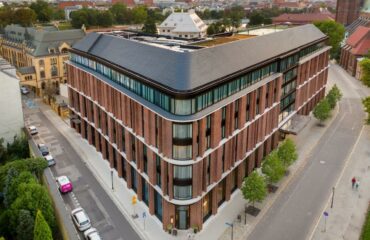