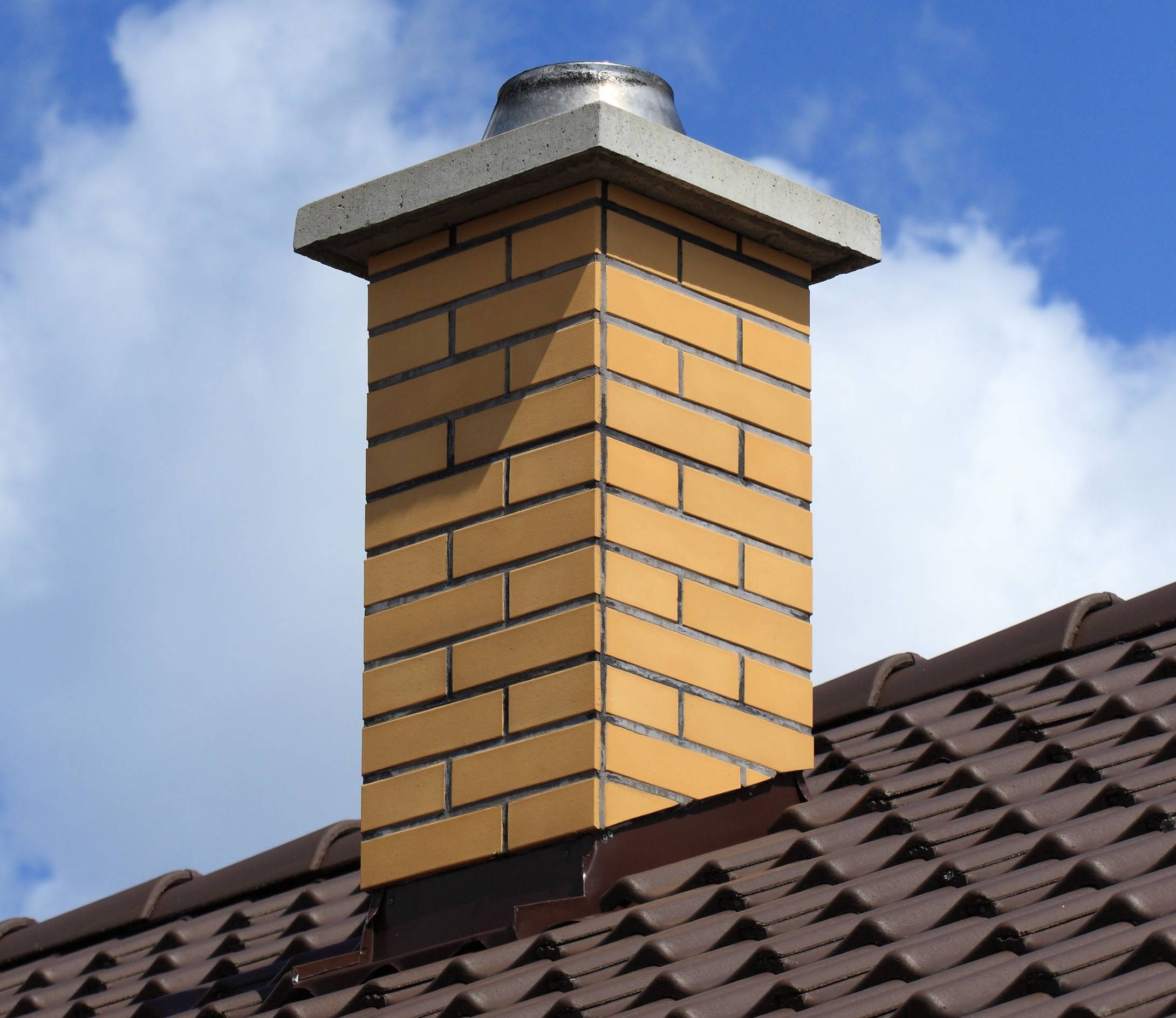 Clinker slips for chimney. Why go for it? Which to choose? How to install?

Clinker slips for chimney form a durable cladding that perfectly protects and wonderfully decorates the chimney system. They are indispensible when renovating old chimneys, eagerly used when building new ones as well. We’ll advise why it’s worth using them, which ones to choose and how to glue them.

Clinker slips for chimney. Why go for it?

Clinker slips on a chimney demonstrate all the technical and functional benefits (apart from the structural ones) for which clinker brick is valued in this context. They are burnt at a temperature of 1000°C, and are therefore extremely heat and fire resistant. At the same time they have a low absorbability (4–6%). They are completely resistant to frost, soil penetration, biological corrosion (mosses, lichens, fungi) and chemical corrosion (acid rain, industrial gases).

Therefore, clinker slip protects the chimney from the external factors for many decades – the durability of the material is estimated in hundreds of years. Moreover, its great decorative qualities satisfy for just as long. Since colors of clinker slips for chimney primarily depend on the type of raw material and burning temperature, there is no chance they fade over decades due to sun exposure. And the variety of colors, textures and shapes is simply unlimited!

Clinker slips for chimney. Which to choose?

Both the character (simple, modern, or perhaps stylized in a historic or rustic way) and the color (from the base color to possible shade variations, shading or engobe) of clinker slip for chimney should be chosen bearing in mind either the façade or the roof – obviously aiming for compositional consistency of the entire house. It is important to remember that elegance is always based on restraint – it’s a conscious narrowing of the palette of visual effects applied to a given object.

If the exterior walls, fencing or landscaping involve a clear clinker layout pattern, the issue is simplified – the best solution is to refer to it. If not, it is good for the chimney color to correspond with the façade. Nowadays it is also often considered as an element of the roof, which only differentiates slightly by its shade. Either approach will be good if the final result is clearly consequent in an aesthetic manner.

Clinker slips for chimney. How to install?

Clinker slips are glued to the chimney using a frost-resistant flexible adhesive mortar suitable for this material. An additional advantage is the so-called zero or minimal “runoff ” of adhesive mortar. It means that a slip pressed on such an adhesive to the wall does not slip and does not require support. For both renovation and construction, the ground is primed and then fortified with reinforcing mesh immersed in mesh adhesive. A layer of mineral wool or expanded polystyrene often goes between the chimney shaft and the slip layer. It is a suitable substrate for clinker slips as well. Just like on any structure, slip placement should be planned to avoid unsightly cuts. The thickness of the insulation layer and the width of the joints between the slips can be reasonably regulated to ensure a harmonious arrangement of these elements on the chimney structure and to reduce wastes associated with cutting the elements to size.

As in the case of façades, fencing, brickworks, interior walls with visible corners and many more, the usage of both standard and corner slips will give the suggestive effect of a chimney made of solid brick. As in the case of brick chimneys, the grouting is important. The best way is to make it tight to the face of the brick. 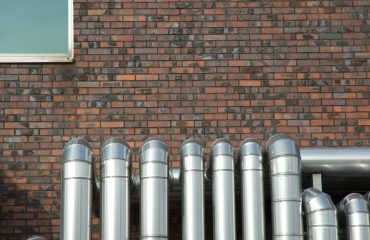 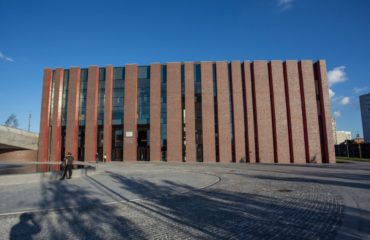