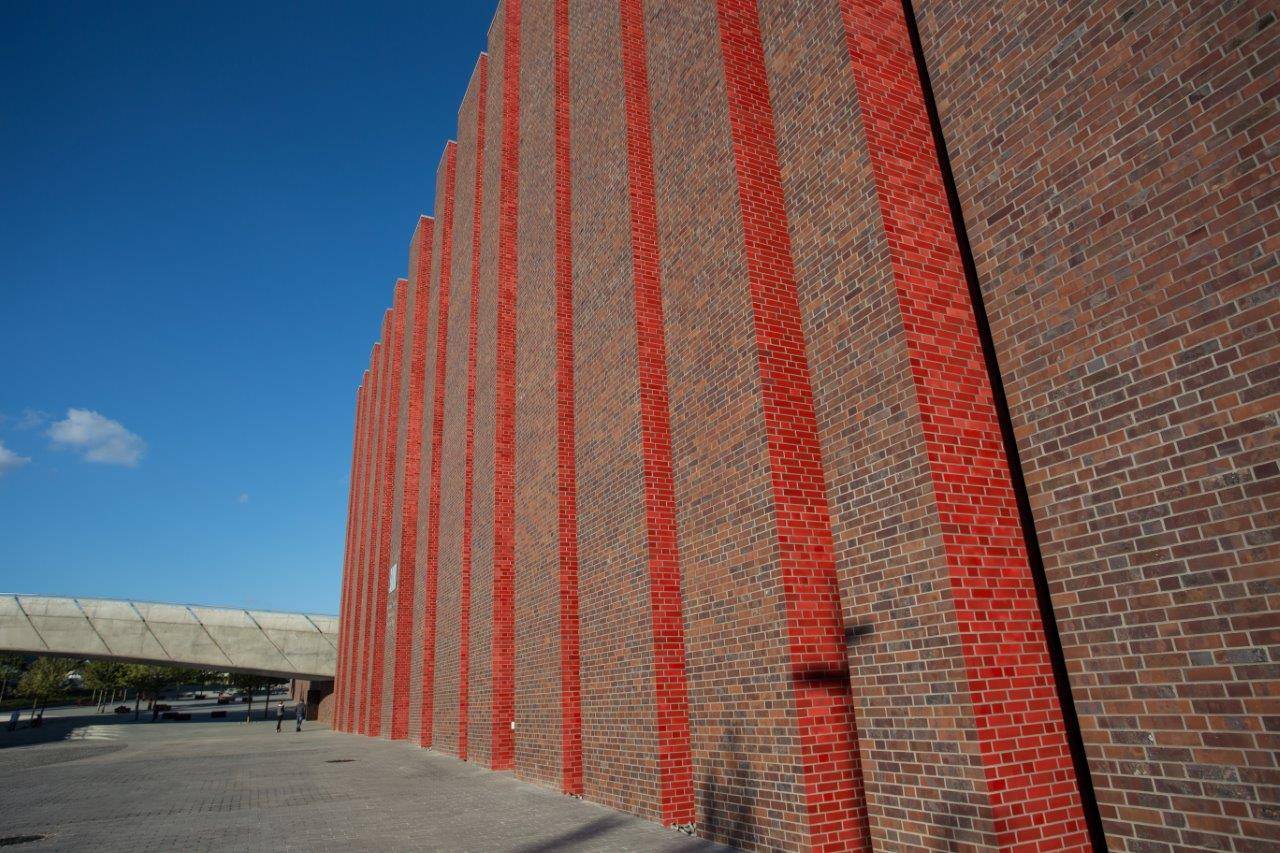 Brick. Everything you don’t already know about it

Brick is the most popular type of clinker products. It is a popular choice for fencing, landscape architecture, façades, as well as decorative brickwork and interior walls. Although is seems to be perfectly known to everyone, the brick, that is offered in many colors, sizes, types, can surprise with its decorative and functional qualities. It’s worth learning more.
As other clinker products, brick is made from a mixture of clay burnt at temperatures over 1000°C. This method of manufacture results in an extraordinary durability of the final product, which is estimated to last for hundreds of years. Moreover, the selection of raw materials from a specific deposit and precise regulation of burning parameters affect the color of the final product.

Brick – The choice is yours

Note that the natural color palette of clinker brick ranges from white and gray through yellow, orange, red and brown tones to graphite and black. Obtaining other colors (e.g. shades of blue or green) or enriching the face with decorative shading is possible due to the process of engobing, namely staining the surface with a specific mineral or metal oxide. Since the procedure is completed prior to burning, the results are as durable as the brick itself.

The most popular brick used in Poland, the one in the fiery shade of red, usually has a smooth face and a perfectly cuboidal form. However, the market offer of clinker products is extremely wide, which is influenced by the availability of splendid hand-formed bricks, marked with the symbol HF (hand-formed) and many more. Brick from Patoka – clinker work for the connoisseur attracts attention with its textural qualities, including variously aged models with deliberately uneven edges, sintering, slags or the effect resembling etching. Since clinker work’s interactions with lights (reflexes or chiaroscuro) significantly affect the perception of the finished wall or fencing, it is worth paying attention to this aspect when purchasing clinker bricks, and preferably to taking a sample (an item of a pre-selected brick type) to the building site and access it in its typical conditions.

However, individual types of bricks may differ not only in color and texture, but also in size. The typical dimensions today are 250x120x65 mm, and 250x60x65 mm for the half-size brick. So the latter is just as long, but half as narrow as the standard one. However, there are many models with different dimensions, for example inspired by architectural history. Half-size bricks from the Patoka brickyard measure 250x55x65 mm, therefore are 5 mm narrower than typical models. The basic version of the dark brown Alt Tessin brick by LHL Klinkier is smaller – 240x115x52 mm, while the red-brown Alt Classic measures 240x115x71 mm – so it is shorter and taller. Additional variety of parameters is provided by the hand-formed brick mentioned earlier. For example, the multicolored Nevel brick with its raw, irregular form, bringing to mind the walls of an old tenement house – has dimensions of 208x98x64 mm. A separate layout is formed by the Arte modular brick, intended for the construction of 3-layer clinker façades in the walls with the possibility of bricklaying in a traditional manner – with setting or in a modular manner – without setting. It measures 250x90x130 mm and, due to its height, is double the module of a traditional brick.

So far, we’ve mostly discussed aspects that are easily visible from the outside. Finally, a few words about the interior of the brick, which is invisible in the finished structure. It can be solid, slotted or perforated. The latter two terms refer to the form of the clearances – larger in the former case, and finer in the latter. If there is no risk of water penetration after bricklaying, perforated and slotted bricks can be successfully used. In case of water reservoirs, ponds, chimneys or their enclosures, the solid brick is recommended, which is a watertight product because of its compact form.

Solid bricks is perfect for places, where not only the header (shorter side) or the stretcher (longer side) but also the bottom or the top sides of brick are visible – sometimes exposed at the ends of walls, at copings built of bricks etc. LHL Klinkier offers certain models available in different variants (solid and with openings, solid and half and also special shaped bricks). Elements with a similar appearance but different internal structure can be easily combined in one realization. 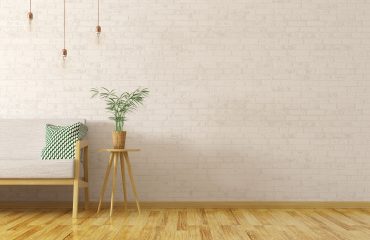 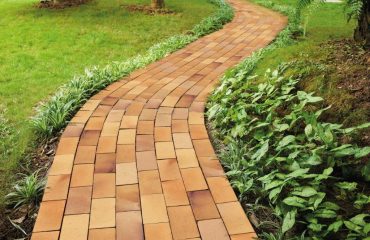 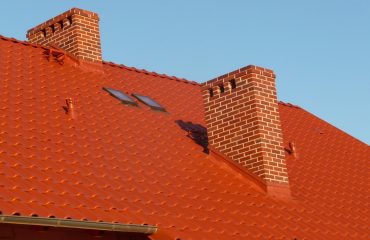 Chimney clinker brick. Which one should I choose? Tips from experts
Search
Recent Posts
Products